With July here, I am making some plans for what to do with the rest of the summer. I will have my usual slow-down for summer yardwork, but I have a few gaming project I want to work on.

My first priority is to work on Japanese figures for Bolt Action. I have a box of Warlord Imperial Japanese Infantry, along with an 81mm mortar, Medium Machine Gun team. Hopefully that will provide enough figures to provide a good opponent for my Australians. 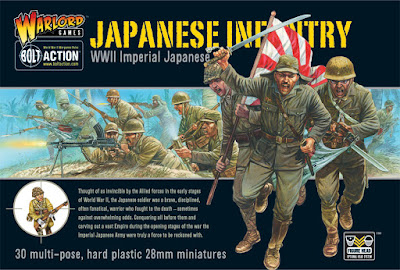 I have one semi-work editing/revision project on tap for this summer, but I really want to get my modern submarine rules done enough to ask for some outside looks/reviews. The main issue with these rules has been trying to come up with a way to use miniatures on the table, while maintaining the hidden aspect of submarine warfare. I think I’ve come up with a way to make it work, but now I have to organize all my notes and make it so that others can understand my ideas.

I’m planning some more solitaire gaming this summer. Although unlike last summer’s solo game, this year I’m going to try out the solitaire boardgame Silent Victory. 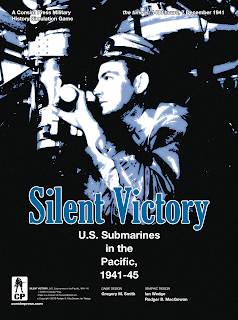 I picked up a copy when it first came out and I’m going to set aside some time to play. I don’t expect to have many (any?) photos from the game; but who knows, maybe I will take a few (or some screenshots of the Vassal version).

For extra-credit this summer, if I get the Japanese figures done as quickly as hoped, then I’m thinking about painting up some figures for Osprey’s En Garde rules. I have some old Swordplay! Figures from Task Force Games (back when they were trying to do something besides Star Fleet Battles miniatures). I’ve got about a dozen figures, which I’m hoping will give a couple small forces to skirmish around with.

Finally, to add a few more photos to the blog entry, I thought I’d post some photos of the Imperial Assault figures I’ve painted up. A while ago I picked up a used copy of the Imperial Assault game. I haven’t had much of a chance to play it, but I decided to go ahead and paint up the figures. I just used block painting followed by an application of stain (essentially the dip method, although I use brushes instead of the dip). This was a nice little diversion project done while I was painting up other stuff for Enfilade. The figures turned out pretty well (although I left a little too much stain on Luke, so he turned out a little dark, but not Dark Side).
I think it will be a little more fun to play with the painted figures (even with just a basic paint job).